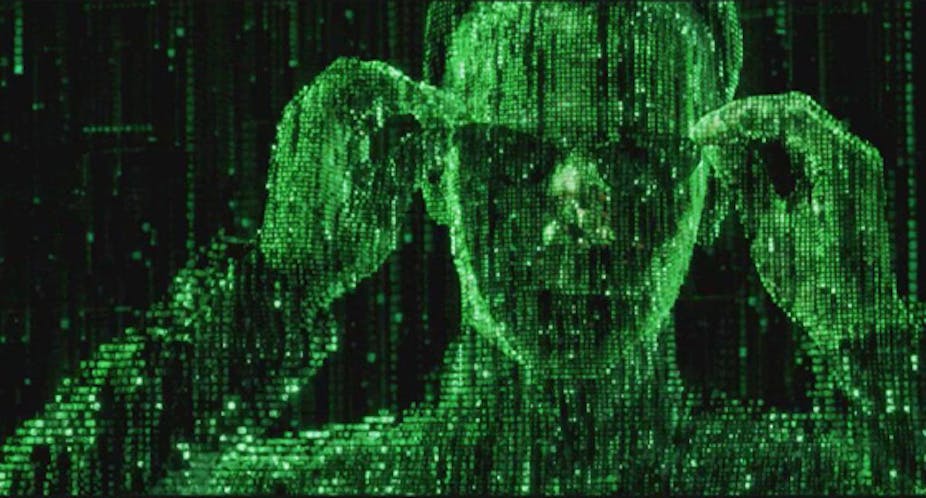 It took a worldwide quarantine for me to download Tabletop Simulator and boy am I glad I did. I was skeptical at first and my hunger for board games was satiated by regular game nights with a great group before the quarantine. Now, with our gaming sessions interrupted, I began suffering from board game-related withdrawal pangs.

I decided to take the step and download Tabletop Simulator, going in with low expectations. I’ve done some experimentation with physics software in the past and found it extremely overwhelming. I was expecting there to be a difficult to overcome learning curve and a payoff that’s just not worth it. I was wrong. The interface of the simulator is made extremely easy to use and you needed little more than go through the 5 minute introductory tutorial.
In three days I’ve spent 20 hours in the simulator and I can’t wait to spend more. There’s 2 BIG reasons why I think this software is so game-changing(pun intended).

It actually took me a while to think of downsides, because I’m still so excited about this software. For now, what I think of as a downside is just that it’s not for everyone. I think without exception, people would prefer the real thing rather than the alternative. Perhaps, if you’re not an avid board gamer and can do without board games for a while, this might not be something you should get into. Having to move the camera around and remember specific controls can feel chore-ish. Though I mentioned the learning curve being lower than I expected, there is still a curve.

Hybrids… not always the best

Some board games are scripted (meaning that they have a script which does some of the work for you), but for the most part you will be the one moving things around. It’s definitely different than playing a computer game and not quite the same as playing a board game, and hybrids like this don’t always work well.

I’m still in shallow waters when it comes to online board gaming, but from what I’ve seen so far I am extremely happy with it. I’ll definitely keep you updated on my experiences with Tabletop Simulator and  other similar software as I keep learning and making games. These are just my first thoughts on the subject so take them with a grain of salt. Of course, like most people if I had the choice I would prefer an offline game night. That being said, what this software offers is far above my expectations and I’m glad I got it. What are your experiences so far with online board games?

P.S.- We’re planning to release a print and play by the end of the month and we’ll also release it in the workshop of Tabletop Simulator, so tune in for that.