Building a community around your games 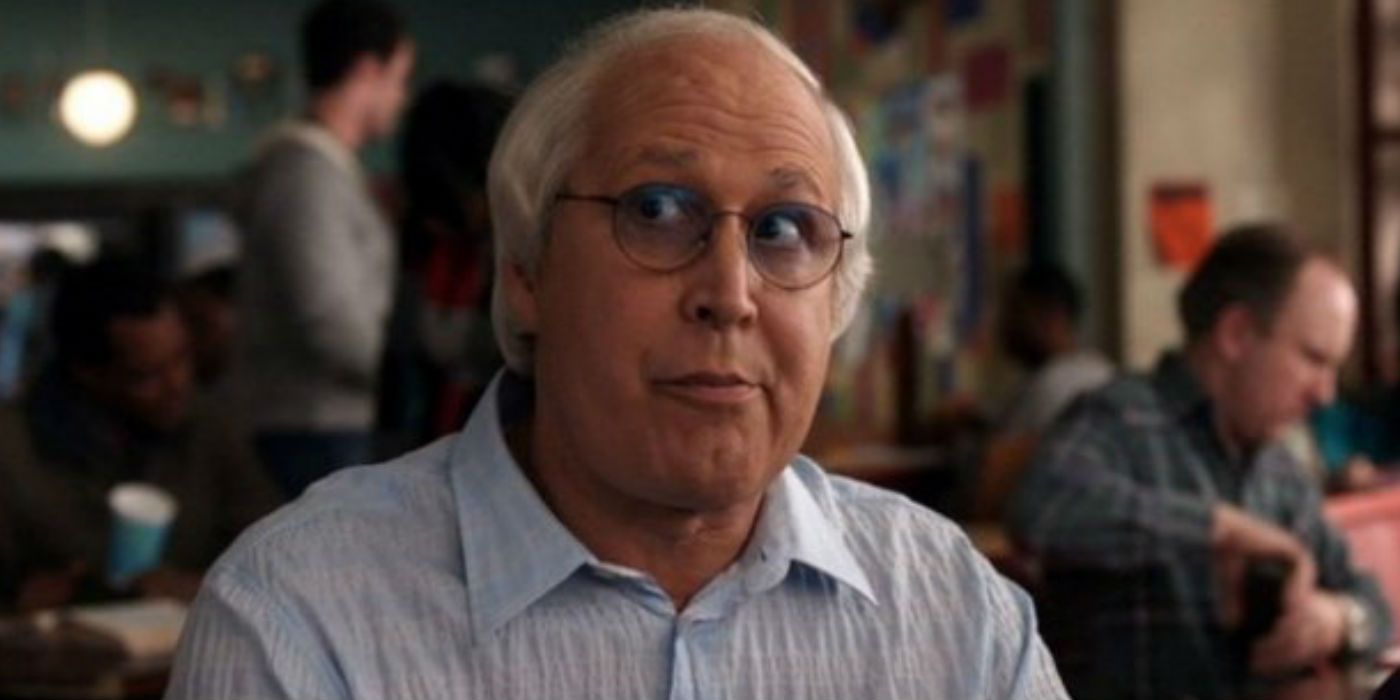 When people begin making a game, they usually hope for the game to find success among other people and become popular. Though there are designers who only design for friends and family or use game design as an outlet, I want to focus on the majority, who hope to someday sell their game and have it played by many. If you know anything about selling, you know that you need to have people talking. The best way to get people to know about your game is to build a community around it or introduce it to existing communities.

Last week was hectic for me, due to the release of Satchel: A Journey Unknown as a print and play. Let’s say we got more than we were expecting, with over 1000 downloads in the first 3 days. As I’ve been focused on promoting our game and building community, I decided that’s what the focus of this blog should be. In the past week I saw a lot of things we did right, but just as many things that we could have done better. Hopefully, you’ll be able to learn something when it comes to promoting your own game and hopefully I’ll remember some of these things for next time.

Building a community isn’t an easy task, but it is very rewarding to be able to bring people together. Luckily, we’re in a hobby which is very open and has great communities already in place. Boardgamers are used to forming their own cliques of people they can play and talk about games with, so getting them involved in your community shouldn’t be too hard. If you’re interested in joining our community, you can do so in our facebook group and by signing up to our mailing list which is just below this post.