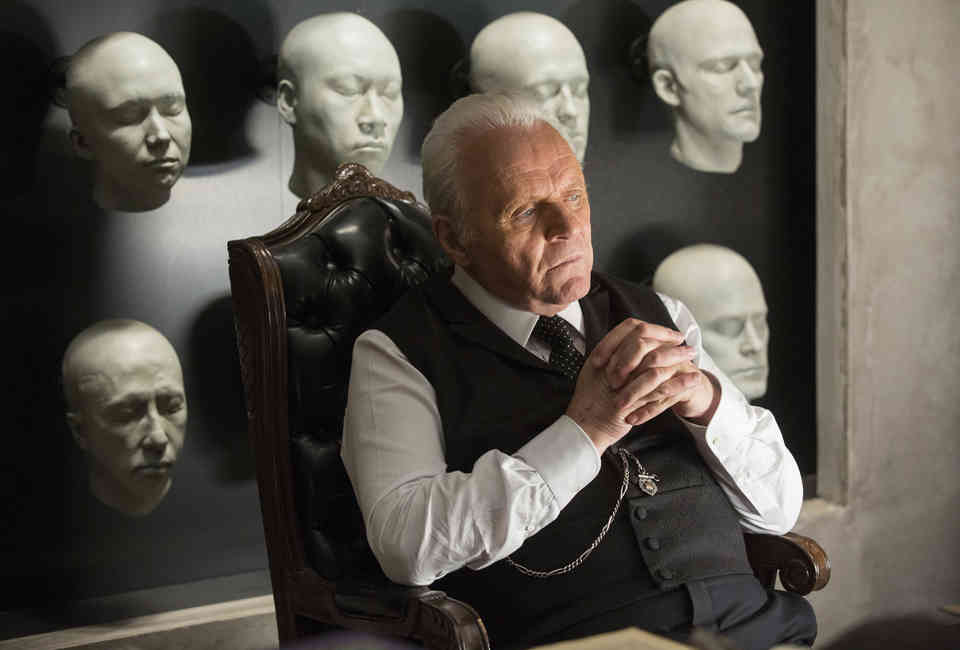 At conventions I’ve been approached by new designers, who want to make a game, but don’t know where to start. I decided to make this list to help them and people like them take their first steps into the wonderful world of game design. This is a rough idea of the process we take our games through.

Brainstorming is a place where you wouldn’t want to spend too much time. Get the general idea of your game planned and know that when it comes to execution things may change. Keeping a design journal is a great idea. All you need to do is establish some of the mechanisms you want to use and get a rough idea of what your game is going to be. As soon as you know enough about the game to make a simple prototype, move on to the next stage.

This is the most exciting part of the design process. You can now put to the test how well your ideas work. If it’s your first prototype, don’t get hung up on the numbers. Even if you spend a lot of time calculating how many cards there should be or the economics of the game, you’ll end up having to change it later. You’ll most likely have to make second and third prototypes, which will include fixes. I do however recommend you take the time to make your prototype look nice, it doesn’t have to be perfect, but find some artwork you think would fit the theme and put it in the prototype, here’s why. Your main goal is to be able to play your game and get other people to play it. Don’t be afraid of changing the rules as you play. You’ll find out what works and doesn’t work in your game by simply getting it to the table.

Now that you’ve figured out what makes your game worth playing and your mechanics are working, it’s time to write down the rules and begin blind playtests. You want to make sure that your rules are easy to understand and that the graphic design choices you’ve made are intuitive for people who haven’t played your game. Give prototypes to people who haven’t played it and don’t interfere in their games too much. If you see that things aren’t going too well, write down what changes need to be made to the rules.

In most cases, you’ll be going back and forth between these three phases until you find out what works. Keep notes, be organized and work on your games until you’re happy with them.