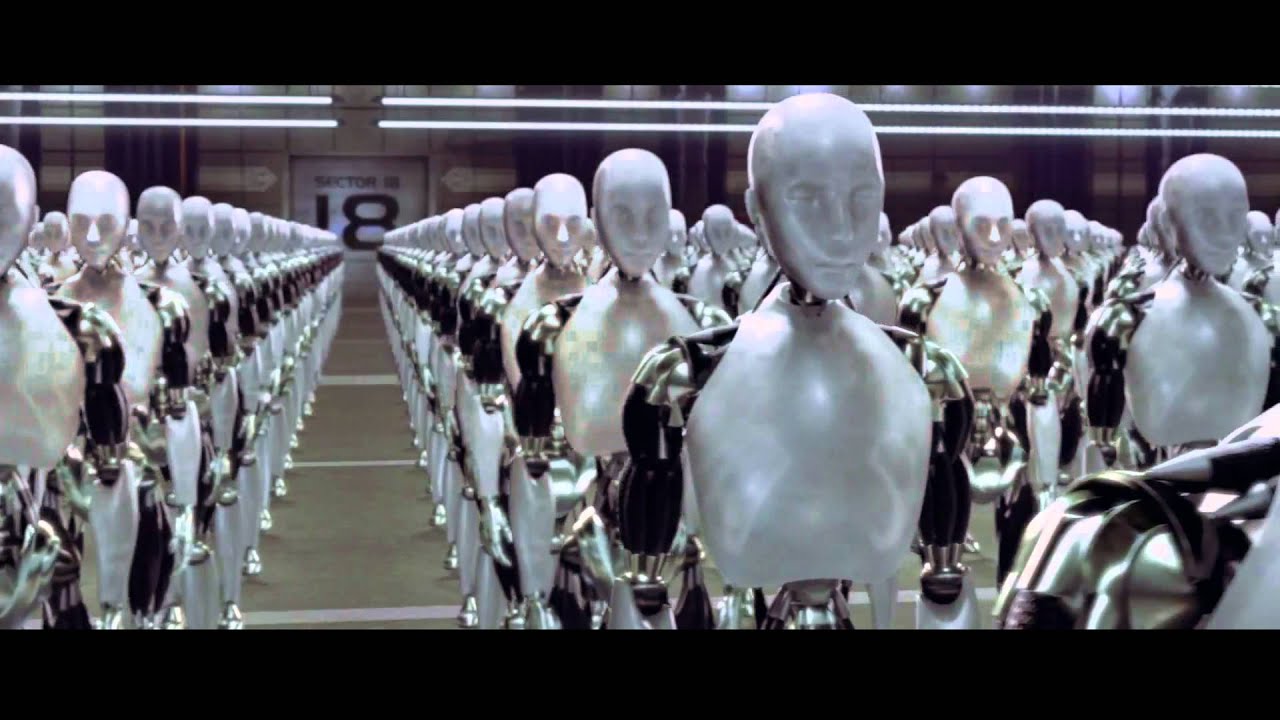 Making a well-functioning artificial intelligence in a board game has been an obsession of mine from the first prototypes I worked on. Since the dawn of gaming, games have been used as a tool to compete. Our non-analog brothers have been able to move the competitiveness in gaming from being between players to being against the designer. And let’s face it, we as designers want to be challenging.

Several months ago, I took up the challenge of making a cooperative game featuring AI, in co-designing “Satchel”. The premise of the game is that you are trying to cleanse the realm of evil, by finding an ancient artifact. I will dive deeper into the specific mechanics and choices we made in Satchel in a separate blog post. Here I want to address the issues we faced with making a good artificial intelligence system. The definition I choose to use for AI is “the game state changing without player input throughout the game.” My favorite example of this would be Pandemic because of its elegant design and its wide audience.

(I’ll be using Pandemic throughout this blog for examples)

Here are the three main problems I tried to avoid when I first began working on AI in my game.

I consider this the most important point. You don’t want to feel like you are playing against yourself, nor do you want to be figuring out your “opponents” actions for them. In other words, the AI’s actions should be as precise as possible and take no more than a few seconds to resolve. Each infection card in Pandemic provides one specific location with which the AI can interact; you don’t have to do any more than place a cube there. The AI’s turn is also at the end of the player’s turn, so as not to overwhelm players with too many actions at any one point. I recommend listening to Board Game Design Lab’s episode with Hermann Luttmann, around 16.50 he elaborates on this point.

This is important for the fun-factor of the game. If AI is an integral part of your game, you want it to affect the game. In Pandemic, you’re chasing after the havoc wreaked by the AI, while collecting cards to stop it. You have multiple ways to travel, which makes for meaningful decisions and the loss conditions have to do with the AI’s actions, so you have to “keep it in check”. My advice would be, since you’re making a game centered around AI, make the players goals connected to the AI or make the AI get in the way of the goals you have.

To make the AI feel intelligent, you need to give logic to its randomness. This is where I think Pandemic distinguishes itself from other games and shines. The “intensify” part of epidemic cards is my favorite mechanism in the game. This mechanism takes away the random draw and makes all of the locations already infected all the more dangerous. Of course, another part of what makes the game feel a particular way is the theme, so make sure the AI’s “avatar” fits the chosen mechanics.

Making AI is extraordinarily satisfying when you get it to work; it really is a living, breathing thing. I plan to make more games using AI because of the sheer enjoyment I get out of it as a designer. What are your thoughts on AI in games? What are your favorite games that feature AI? Have you tried implementing an AI in a game you’re working on?